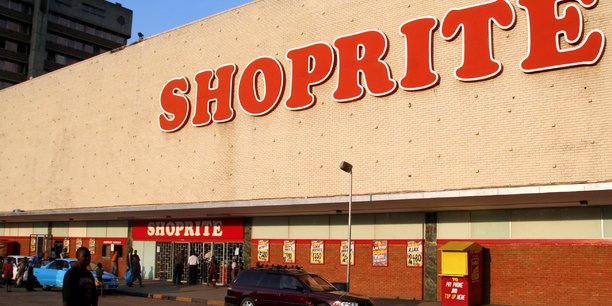 Shoprite announced on Monday, August 23, that it was withdrawing from Uganda and Madagascar after two decades of activity. This, he said in a statement without further details, in line with the group’s review process outside South Africa, its local market.

Present since 2000 in Uganda where it operates five stores, and since 2002 in Madagascar where it has 10 stores, the South African supermarket chain had already registered its withdrawal from Kenya and, since last June, from Nigeria. Indeed, after 16 years in the country, it sold the ownership of its subsidiary Retail Supermarkets Nigeria Limited, to Ketron Investment Ltd, a company owned by a group of institutional investors led by billionaire Tayo Amusan.

The gradual withdrawal of the Shoprite group from the markets of the continent is mainly due to currency devaluations, supply problems and weak consumer spending in Angola, Nigeria and Zambia. Factors that weighed on its profits.

“The capital that we are going to invest from now on in the region (excluding South Africa) will be at a minimum level and we will continue to manage costs as much as we can”, explained Pieter Engelbrecht, CEO of Shoprite, which now relies on the local market where the group holds 30% of the distribution market.

In 2020, Shoprite employed approximately 141,000 people in nearly 3,000 stores across Africa. The continent’s main food retailer had a network of nearly 3,000 company-owned stores in 15 countries.