Oil: the price of a barrel continues its mad race and is close to the 140 dollar mark 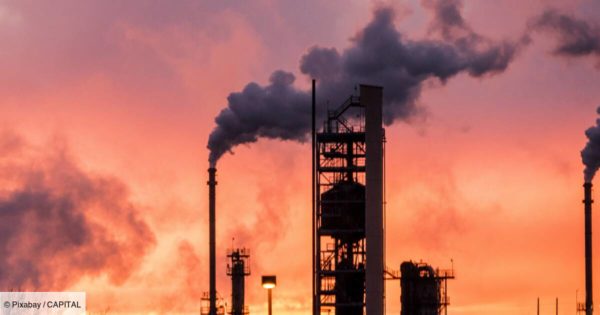 The course of the price of a barrel of oil continues impetuously. Consequence of the sanctions imposed on Moscow in the context of the war in Ukraine.

As a reminder, the price of a barrel of Brent has exceeded the symbolic bar of 100 dollars for the first time in more than seven years, shortly after the announcement, on February 24, of a “military operation” by Russian President Vladimir Putin. in Ukraine. Since then, the fighting has continued, and the sanctions against Moscow have also intensified.