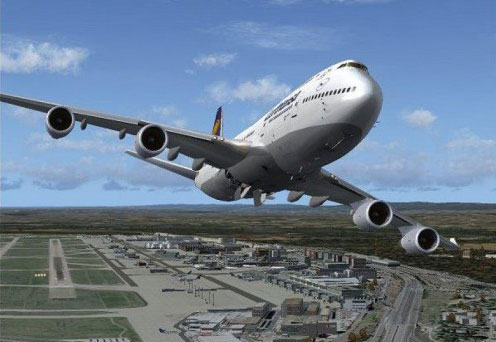 In the Democratic Republic of Congo, the government formalized on August 7, 2021, a decree announcing a drop in the prices of plane tickets, exceeding 40% for the main routes.

It was at the end of a meeting with the air carriers and members of the Federation of Enterprises of Congo (FEC) that the Prime Minister, Jean-Michel Sama Lukonde, presided over the signing ceremony of the ministerial decree. fixing the new tariffs for the air services of the domestic network in the DRC by the Minister of the National Economy, Jean-Marie Kalumba Yuma.

According to the Congolese government, this new measure will facilitate the mobility of people and their goods on the national territory, while guaranteeing an increase in trade and human flows between the various provinces of the country.

“Our role, we, the Ministry of the Economy, is the protection of consumers and also the protection of private companies. The fair price isn’t that we cut the prices. But we have just charged the price which must be charged according to the regulations, ”said Jean-Marie Kalumba.

In addition to lower airline ticket prices, the government has also received so-called legitimate concerns from airlines aimed at improving the business climate in their sector.

According to a government source, most of the concerns of the players in the sector have received favorable responses. In particular, airline companies have been granted facilities in order to operate in a more peaceful environment and thus to offer the population a better quality service.