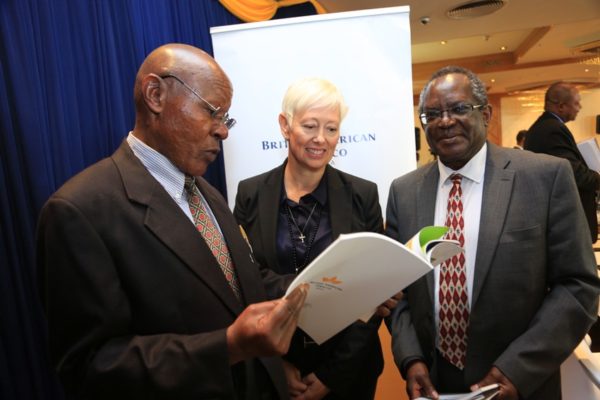 Senegalese Teranga Solutions has merged with HotelOnline to create a traveltech industry leader in the global frontier markets. The companies individually had systems and business models that were complimentary and together they now have a cloud-based ecosystem platform for independent hotels – the first of its kind, making HotelOnline a global leader in frontier markets.

Moustapha Ndoye and his brother Alioune Ndoye returned to their native Dakar, Senegal right after college in the US to launch Teranga Solutions. They quickly became a market leader, recognized in 2013 by Demo Africa as one of the most innovative startups on the continent. In early 2018 Destination Senegal the national tourism agency of Senegal contracted them to rollout their system in 800 plus hotels in Senegal – a model they are replicating across the continent.

Havar Bauck and Endre Opdal, both from Norway, launched the digital hotel marketing powerhouse Savanna Sunrise in 2014, targeting independent hotels in East Africa. In 2017, they merged with Polish traveltech startup Hotel Online, to create the company now known as HotelOnline. Their technology has won several awards including a Google I/O and Expedia Hackathon. It has so far been deployed in more than 1,200 independent hotels across 17 markets in Africa and South Asia.

HotelOnline now has operations in Norway, Poland, Senegal, Kenya and Nigeria with commercial presence in Uganda, Rwanda, Ethiopia, Ghana and Pakistan. In 2018 Year-to-date; 20,000 room nights have been sold through the HotelOnline platform, totalling USD1.6M.

In a joint statement the four founders said “by joining forces we are able to provide a complete solution specifically designed for hotels in frontier markets. The global frontier markets comprise majority of the world’s hotels. But these hotels are yet to catch up with digitization of their operations and markets hence they are the low-hanging fruits.”

Eric Osiakwan, Managing Partner of Chanzo Capital who is an investor in Teranga Solutions and now joins the board of HotelOnline indicated that by coming together under HotelOnline we have the clout to conquer and dominate the hospitality industry in the global frontier markets for the foreseeable future. “I am proud to be part of this amazing global team combining Africa and European expertise and experience considering the tremendous growth opportunities of the merged company.”

Brokerslink continues network expansion with new affiliates from across Africa