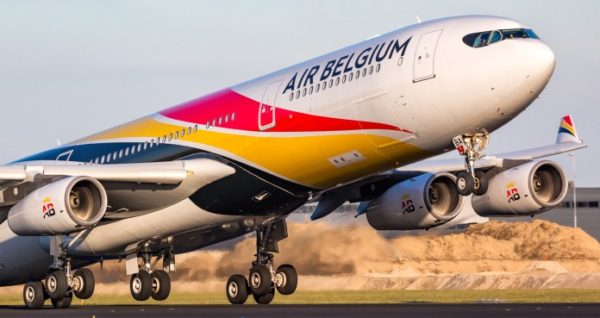 The airline Air Belgium, in operation since 2018, announced the operationalization of its new link between Brussels and Mauritius from October 15, 2021.

This link, according to the carrier, will be operated by Airbus A330neo. Two rotations per week are planned between Brussels-Zaventem and Port-Louis-Sir Seewoosagur Ramgoolam airport.

The young Belgian company will be without competition on this mentioned route. And so does Mauritius, its very first African destination. “Mauritius is a very popular tourist destination in the Indian Ocean, and attracts many Belgian tourists every year, many of whom have a second residence on the island,” explains Air Belgium.

Pending the operationalization of the new route – which was initially due to be effective in December 2020 – Air Belgium has received the green light from the European Commission for aid of 4.8 million euros for the damage suffered as a result of the health crisis. A measure that aims to compensate the company for the damage suffered during the period from March 14 to June 30, 2020 due to the coronavirus epidemic and travel restrictions imposed by Belgium and other countries to limit the spread of the virus .