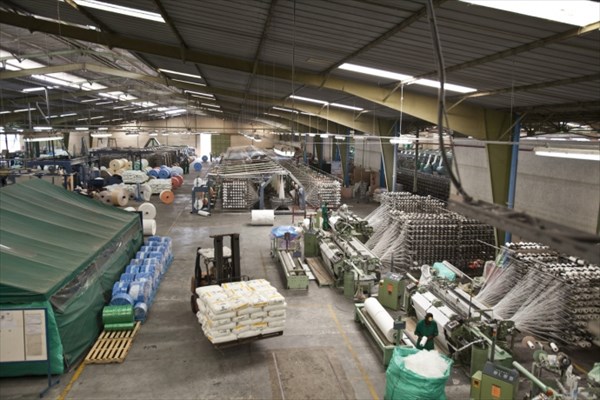 The current result before tax of the company Filatures, weavings, bags, Ivory Coast (Filtisac) SA saw a decrease of 26% at the end of the third quarter of 2019 compared to the same period of the year 2018, announced the leaders of this company based in Abidjan.

As for the net turnover excluding taxes of the company, it recorded a decrease of 9% amounting to 24,111 billion FCFA against 26,422 billion FCFA on September 30, 2018. According to the leaders of Filtisac, the late start of the Cashew nut campaign, the decline in sales of synthetic packaging and the planned closure of the string workshop in Bouaké in the first half of 2019 explain this withdrawal.

On the other hand, operating income fell sharply by 76%, from 661 million FCFA at 30 September 2018 to 158 million FCFA a year later. According to the company’s managers, this situation is the consequence of the withdrawal of sales, combined with the performance of the financial result (increase of dividends and reduction of financial charges).

In perspective, they are of the opinion that the importance of the order book of the departments Synthetic and Rigid Packaging, as well as the good Cacao campaign which promises to be, suggest that the 4th quarter of the year will see an acceleration of the favorable results.

Industry: 4% increase in the turnover of the company Filtisac in the first quarter of 2021

Industry: Sharp increase in the net income of the Multinational Bitumen Company in the 3rd quarter of 2020

WARA reiterates Filtisac’s rating to “A”