Between Accor and the Togolese State, the thaw is still not acquired 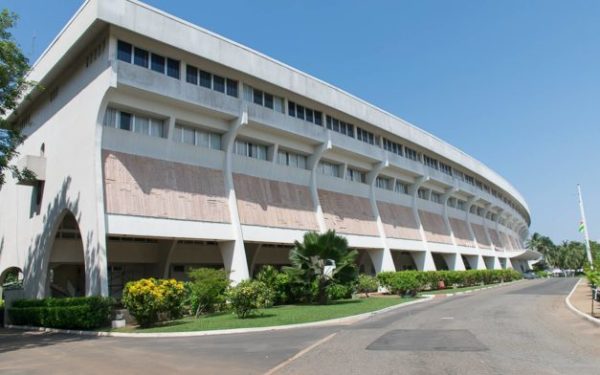 Sentenced to pay more than 4 million euros to the Accor group after his expulsion from the Mercure Sarakawa hotel in Lome, the Togolese state does not intend to stop there.

According to the information, not only has Lomé not yet paid the least amount to the French group, but it has sentenced it to pay a sum of 27 million euros to compensate for numerous contractual breaches. ‘Accor in the management of the hotel (the judgment of the Lomé Court of Appeal dates from February 15, 2017). A new episode that is not the kind to put an end to the conflict between the two long-standing partners, the remedies not being exhausted against the various decisions made in the file.

In addition, the decision taken in 2017 by the Togolese State came to shower the hopes of the French group: it has not renewed the lease on the premises of the Ibis hotel in Lome, a concession agreement to The Godfathers, concessionaire of the Ibis hotel, and who had entrusted the management to Accor. The state criticized its now ex-partner for late renovations, exploitation below the potential of the site …, in short, a breach of the terms of the contract binding the two parties.

It should be noted that relations between the two parties have become extremely tense since July 11, 2014, when the Lomé Court of First Instance, at the request of the State, issued a decision ordering the “immediate expulsion” of Accor the hotel subject of the dispute, under penalty of 500 million CFA per day of resistance, for “breach of its contractual obligations”.

But Accor will challenge both the referral to jurisdiction and the order. And to condemn, before the International Chamber of Commerce in Paris, the state to pay him more than 4 million euros for damage.

In view of the succession of appeals and the various decisions rendered in this case, we can still say – without risk of being mistaken – that the thaw is still far, far between the two parties. The Togolese State is determined to assert its rights and prerogatives.