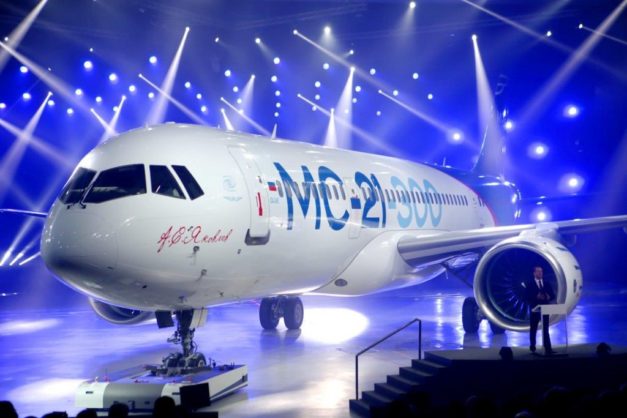 Russian aircraft manufacturers are set to conquer the African market. As part of a partnership between the Russian Export Center and Afreximbank, a series of roadshows is scheduled from April 8 to 15 to raise awareness of Russian planes and helicopters on the continent.

Five African cities will be successively visited during this campaign (Nairobi, Kampala, Lagos, Abuja and Bamako) during which the Russian aircraft MC21, Sukhoi Superjet, Sukhoi Business Jet and helicopters manufactured in Russia will be presented. Representatives from Africa’s commercial aviation sector will be in attendance as well as officials from tourism ministries, civil aviation authorities, aircraft leasing companies, and many more.

For Afreximbank, the challenge is to improve air transport infrastructure in Africa because of the glaring shortcomings in roads and rail links, a major obstacle to intra-African trade. « It is estimated that a 10% reduction in the cost of transport would increase trade by 25%, » said the pan-African institution.

« Our partnership with the Russian Export Center provides key players in the African airline industry with great opportunities. The average age of the fleet of African airlines – 17 years – is the highest in the world. By introducing state-of-the-art aircraft, lower fuel consumption, and new helicopters, as well as our expertise in the field of aircraft financing, we can help modernize the African airline industry, « said René Awambeng. , International Director of Customer Relations at Afreximbank.

« We have experts, aircraft manufacturers and trade finance specialists at the roadshow and we can advise on all aspects of aviation. The REC offers a wide range of support tools for Russian exporters and has already successfully supported the export of civil aircraft and helicopters, « said Anna Belyaeva, REC’s Director General of International Development. 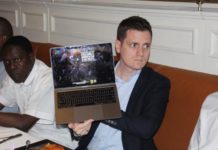