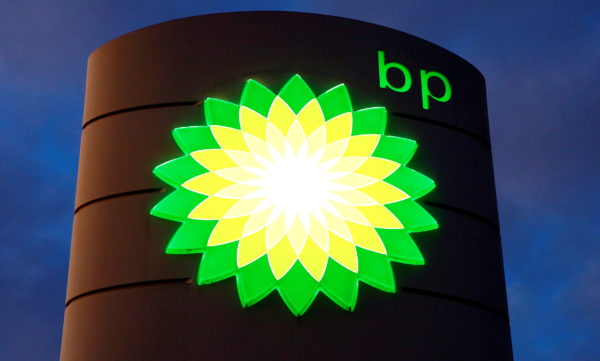 bp today signed a Memorandum of Understanding (MoU) with the Government of Mauritania under  which it will deliver an innovative programme exploring the potential for large-scale production of  green hydrogen in the country. Building on bp’s existing strong relationships with the country, the  agreement could be an important step towards the development of significant green hydrogen  production in Mauritania.

Under the agreement, bp will carry out a number of studies to evaluate the technical and commercial  feasibility of producing green hydrogen in Mauritania. Green hydrogen is produced by the electrolysis  of water, powered by renewable energy.

bp will initially carry out a data collection campaign with studies assessing the suitability of the wind  and solar resources in selected locations for large-scale renewable power generation and green  hydrogen production.

Anja-Isabel Dotzenrath, bp’s executive vice president of gas and low carbon energy, said: “We are  already developing one of the world’s most innovative gas projects with the support of the Mauritanian  government. And we now intend to expand our partnership into low carbon energy by exploring the  potential for a world-leading green hydrogen development, which could position Mauritania at the  forefront of the energy transition. Together with the Mauritanian Government, we will now work to  understand how green hydrogen could best be delivered, applying our technical skills and expertise to  help unlock the country’s clean energy potential.”

bp and Mauritania already have a long-standing relationship. bp and partners, including Mauritania’s  Société Mauritanienne Des Hydrocarbures (SMH), are now working toward the completion of the  Greater Tortue Ahmeyim (GTA) Phase 1 liquefied natural gas project. The development of this  innovative offshore project on the border of Mauritania and Senegal was approved in 2018. It is set to  produce around 2.3 million tonnes of LNG per year, with sufficient resources to support production for over 20 years. Earlier this year, bp also announced the signature of an Exploration and Production  Sharing Contract for the BirAllah gas resource in Mauritania.

Hydrogen is one of bp’s five energy transition growth engines. Globally, bp is working on a significant  and growing portfolio of options for the development of green and blue hydrogen projects in  advantaged markets worldwide, including developments in the UK, Netherland, Germany, Spain,  Middle East, US and Australia. It recently acquired a 40.5% equity stake and operatorship of the Asian  Renewable Energy Hub (AREH), which has the potential to be one of the largest renewables and  green hydrogen hubs in the world.