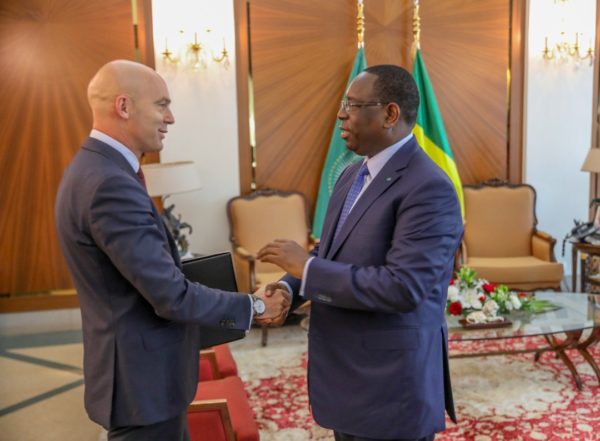 The Africa Adaptation Summit will convene global leaders at the headquarters of the Global Center on Adaptation (GCA) in Rotterdam, Netherlands, marking a milestone leading into the landmark ‘African COP’ at Sharm El-Sheikh in November.

At the Summit, global leaders are prioritizing the mobilization of adaptation finance to accelerate adaptation action for Africa through the Africa Adaptation Acceleration Program (AAAP). Endorsed by the African Union, the AAAP lays the foundation for economic growth and job creation through climate adaptation.

“The long-predicted climate emergency is here, and it is amplifying the global food, fuel, and fiscal crisis created by Covid-19 and the war in Ukraine. Africans have contributed almost nothing to creating climate change, yet this continent is suffering far more than other regions of the planet”, said President Macky Sall.

The gap in adaptation finance for Africa is underlined by GCA’s new report on Financial Innovation for Climate Adaptation in Africa, which highlights that cumulative adaptation finance to 2030 will come to less than one-quarter of the estimated needs stated by African countries in their National Determined Contributions (NDCs).

According to the report, in 2019 and 2020 an estimated $11.4 billion was committed to climate adaptation finance in Africa with more than 97% of the funds coming from public actors and less than 3% from private sectors. This is significantly less than the $52.7 billion annually to 2030 it is estimated African countries will need.

Commenting on the report findings, Prof. Dr. Patrick Verkooijen said: “Adaptation finance is scaling too slowly to close the investment gap in Africa, even as the costs of inaction rise. With two months to go until COP27, we must increase both the volume and variety of capital available for adaptation in Africa by fully funding the AAAP.”

The Africa Adaptation Acceleration Program (AAAP) was developed by the African Development Bank and the Global Center on Adaptation (GCA) to mobilize $25 billion by 2025 to implement, scale and accelerate climate adaptation across the African continent. AAAP works across four bold interconnected pillars to achieve transformational results: Climate-Smart Digital Technologies for Agriculture and Food Security; African Infrastructure Resilience Accelerator; Youth Empowerment for Entrepreneurship and Job Creation in Climate Adaptation and Resilience and Innovative Financial Initiatives for Africa. To date, AAAP has rapidly delivered impact at scale by mainstreaming adaptation into projects worth over $3 billion.