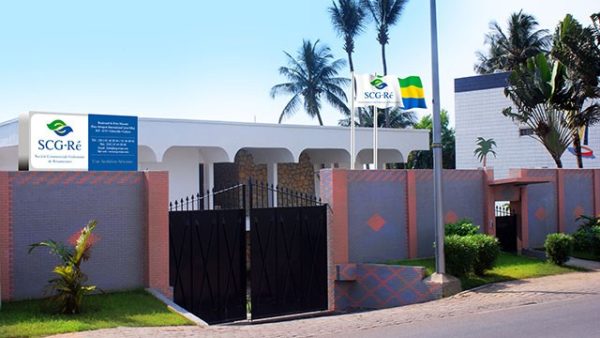 The Gabonese Reinsurance Company (SCG-Ré) will be listed on the Central African Stock Exchange (BVMAC) in 2022 in accordance with its expansion plan. The initial public offering of the subsidiary of the Gabonese Strategic Investment Fund (FGIS) in the equity compartment is in line with its development program, the objective being to cover the countries of the Economic and Monetary Community of Central Africa (CEMAC) and expand its activities in Southern and West Africa.

SCG-Ré assures that it has opted for “more financial flexibility to pursue its strategy of above-average internal growth and its value-creating acquisitions”, which also aims to align the share capital with the average of reinsurance companies in the CIMA zone (Inter-African Conference on Insurance Markets), i.e. 15 billion FCFA (25 million dollars). In this wake, the entry of new investors is expected to give itself a regional dimension, the company planning to sell 20% of the shares of the State on its share capital of 10 billion FCFA (17 million dollars). .

“We would like to point out that the FGIS and its subsidiaries, in particular the SCG-Ré, are ready for this operation, for which the prerequisites have been reviewed with the financial market regulator, Cosumaf (Commission de surveillance du marché financier d’ Central Africa) and the regulator of the insurance and reinsurance sector – CIMA – in accordance with the authorization and approval of its bodies, which are the board of directors and the general assembly, under the supervision of the supervisory ministry , the Ministry of the Economy and Recovery, in order to obtain the conditions of eligibility for the stock market”, assured the managing director of the SCG-Ré, Andrew Gwodog.

By joining the sub-regional financial market, SCG-Ré intends to increase its notoriety, its transparency, and promote an improvement in technical, financial and managerial governance, which makes it possible to attract investors.