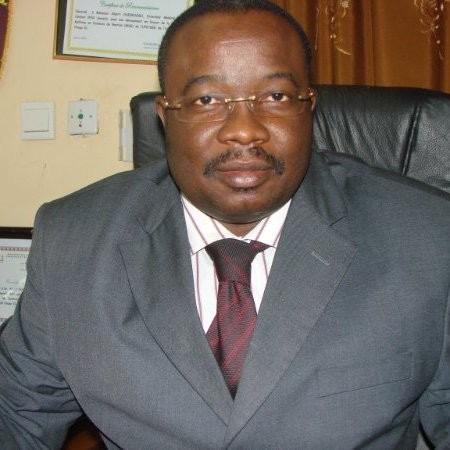 Albert Ouédraogo, economist and specialist in business development and management, was appointed Prime Minister of Burkina Faso on Thursday 3 March. An announcement made by presidential decree six weeks after the January 24 coup.

Originally from Dori, a city in the north-east of the country, the new tenant of the prime minister, a civilian as provided for in the transition charter adopted this week, was at the head of a business consulting and auditing firm since 2007. His appointment comes the day after the inauguration of President Paul-Henri Sandaogo Damiba during a rather sober ceremony, 24 hours after the adoption of the transition charter.

The first mission of Albert Ouédraogo, a 53-year-old academic, is to set up a government of up to 25 ministers, in accordance with the charter which provides for a period of three years for the transition from the date of the investiture of the transitional president. A text through which the new Burkinabe authorities give themselves the main missions “to fight against terrorism, restore the integrity of the national territory” and “ensure its security”, and “provide an effective and urgent response to the humanitarian crisis and to the socio-economic and community dramas caused by insecurity”.

It should be noted that the charter deprives the president, his prime minister and members of his government of the right to take part in the general elections intended to end the transition period.