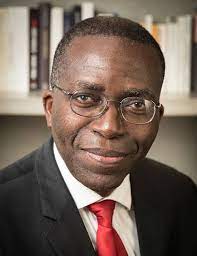 In the DRC, the constitutional court has just declared itself incompetent in the case of the agro-industrial park of Bukanga-Lonzo, which pits former prime minister Matata Ponyo and others against the Congolese state.

In its argument, the Constitutional Court considered that the objections raised by the defendant Matata ponyo and others are admissible and founded. The court appears to have followed the defense position that former prime minister and senator Augustin Matata Ponyo cannot be tried without the approval of Congress or the Senate plenary.