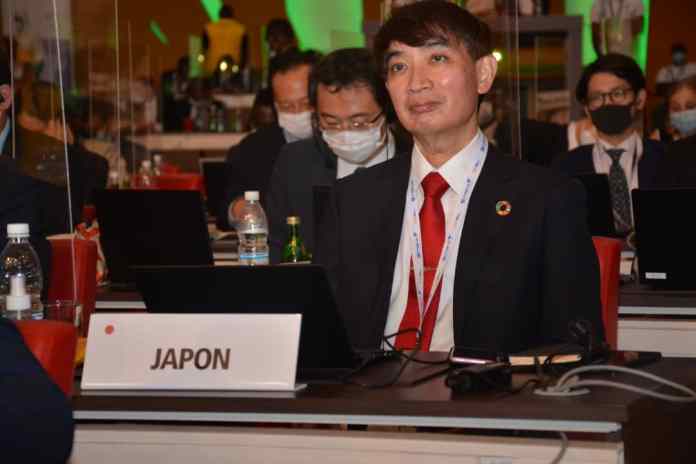 Former Minister of Posts and Telecommunications of his country (1983), the Japanese replaced Kenyan Hussein Bishar, who spent 9 years at the head of the UPU.

The new CEO has a long career in the public service, especially in the postal sector. He first worked as a postmaster at the Nihonmatsu Post Office in Fukushima Prefecture (Japan), before being an officer in the Savings Office of the Ministry of Posts and Telecommunications as Director of the International Service Bureau. .