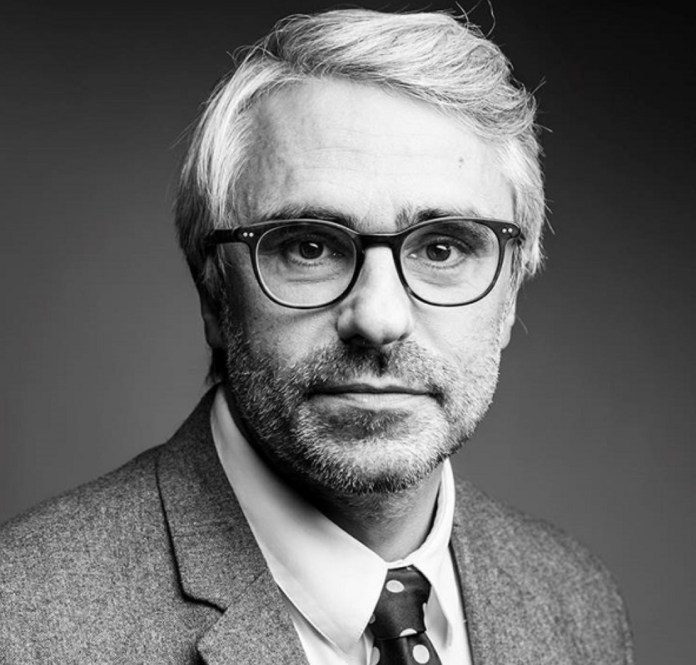 what Africa can gain from the end of tax havens

The treaty concluded at the beginning of last July at the instigation of the OECD and the G20 marks a break in the fight against tax evasion on an international scale. It is the most ambitious multilateral agreement in a century, says Pascal Saint-Amans, director of the OECD Center for Tax Policy and Administration. It is the linchpin of this agreement for having piloted and coordinated the difficult negotiations between states. With this agreement, more than 100 billion dollars captured by multinationals via sophisticated arrangements which should be reallocated each year to States. In addition, the agreement also establishes the principle of a minimum rate of at least 15% on the profits of multinationals at the global level. This is expected to generate around $ 150 billion in additional tax revenue per year for states. The agreement will come into effect in 2023. The days of tax havens are numbered.

Financial Afrik: How is the agreement on a minimum world tax of 15% signed at the beginning of July at the OECD historic? It looks like there are still holes in the racket as some countries have warned they won’t sign it.

Pascal Saint-Amans: Before explaining to you why this agreement – which puts an end to more than 40 years of race to the lowest tax bid – is historic; it should be remembered that it is based on two pillars. The “Pillar 1” proposal reforms centuries-old rules and gives market countries a new right to tax the large and most profitable multinationals – winners of globalization – regardless of their physical presence in this territory. The “pillar 2” proposal relates to your question and the introduction of a minimum tax rate of 15%. Pillar 2 establishes a floor on tax competition between countries and puts an end to the race for the lowest tax bid.

Now, why is this agreement historic? To date, a significant 133 countries and jurisdictions have committed to implementing this reform, which will significantly reduce the possibility for businesses to take advantage of tax distortions between countries to reduce their burden. overall tax. It is obviously desirable that all 139 member countries of the OECD / G20 Inclusive Framework join the agreement and the OECD continues to work in this direction. Among the members of the Inclusive Framework who have not yet joined the agreement, all remain engaged in the negotiations like Kenya and Nigeria, and some, like Ireland, have already publicly mentioned the possibility of joining. to the 133 members already engaged. It is however important to specify that even in the absence of a total consensus at the level of the Inclusive Framework, the effective implementation of this agreement would not be called into question.

It remains to fix the terms of application. What are the main lines a priori and the points that could pose difficulties?

Concretely, what can African countries expect from this agreement and what can the OECD do to strengthen the capacities of their tax administrations?

African countries, like all signatory countries and jurisdictions, can first expect tax revenue gains from this agreement. With Pillar One, more than $ 100 billion in profits are expected to be reallocated to market jurisdictions each year. With Pillar Two and assuming a minimum rate of at least 15%, the global minimum tax is expected to generate around $ 150 billion in additional global tax revenue per year. Additional benefits will also flow from the stabilization of the international tax system and increased tax security for taxpayers and tax administrations. The existence of tax havens as well as the aggressive tax optimization implemented by some companies lead to a loss of revenue for tax administrations and this reform therefore remedies it. In terms of capacity building, the OECD is implementing a number of initiatives such as the Tax Inspectors Without Borders (TIWB) program, carried out jointly with the United Nations Development Program (UNDP), which allows recipient states to be assisted in tax audits by foreign inspectors. The OECD is also focusing its efforts on capacity building in the extractive industries, in partnership with the Intergovernmental Forum on Mining, Minerals, Metals and Sustainable Development (IGF) and ATAF.

To hear you, this agreement will definitely put an end to tax havens?

It seems that countries with a large diaspora in Europe such as Turkey, Morocco or Tunisia have made reservations on the convention on the global exchange of information for tax purposes by excluding countries of residence of their citizens (France , Belgium, Netherlands, etc). Could this lead the OECD to place these states on the list of tax havens for non-cooperation?

The Convention on the Exchange of Information for Tax Purposes is fully in force in Turkey, Morocco and Tunisia and these countries can therefore exchange information with all the other jurisdictions party to the Convention subject to the practical modalities of activation of relations, which notably includes the signatory European countries.

Pursuant to the Convention, exchanges may be automatic, spontaneous or take place on request, without any possible reservations both as regards the establishment of the exchange of information and the country with which the exchange takes place. Countries of residence such as France, Belgium or the Netherlands are therefore not excluded from these exchanges.

Regarding the automatic exchange of information, Turkey has established this exchange of information on bank accounts held by non-residents in application of the common OECD / G20 reporting standard and has committed to participate fully in the exchanges. annual automatic. Morocco is committed to implementing automatic exchange in application of the common declaration standards from 2022. As for Tunisia, it has also embarked on this path but without a specific date. There is therefore no question of placing these states on the list of tax havens for non-cooperation.

What initial feedback do you have from the implementation of BEPS?

The feedback is very positive. The year 2021 marks the fifth anniversary of the start of the deployment of the BEPS project. There is no doubt that the implementation of the BEPS project has made it possible to improve the transparency and consistency of the international tax system, but also to better align tax rights with economic substance. Implementation is continuing at a good pace despite the difficulties caused by the Covid-19 crisis. Finally, the peer review processes as well as the scheduled review of the minimum standards after five years are all tools that help to strengthen the effectiveness of the BEPS project.