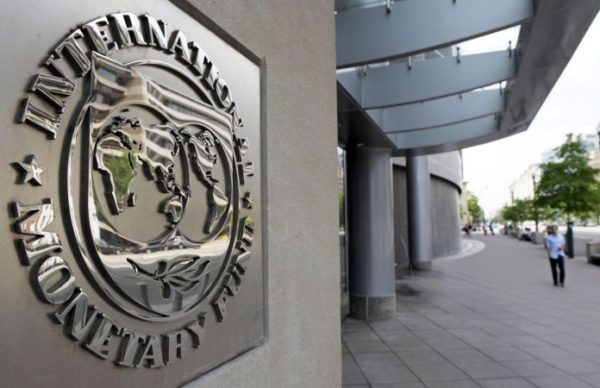 The Managing Director of the International Monetary Fund (IMF), Kristalina Georgieva, announced this Monday, August 23, that the allocation of Special Drawing Rights (SDR), the highest in history (around 650 billion dollars), takes effect this day.

“This allocation is a real injection in the arm of the global economy and, if used wisely, a unique opportunity to overcome this unprecedented crisis. It will provide additional liquidity to the global economic system, supplementing countries’ foreign exchange reserves and reducing their dependence on more expensive domestic or foreign debt. Countries can use the space thus created to support their economies and step up their fight against the crisis, “she said in a statement.

“SDRs are distributed to countries in proportion to their IMF quotas. This means that around 275 billion dollars are intended for emerging countries and developing countries, including 21 billion for low-income countries, which represents up to 6% of their GDP for some of them ”, specifies Kristalina Georgieva.

According to the Managing Director of the IMF, the beneficiary countries will have to put it to good use with “prudent and well-informed” decisions. This is to ensure that SDRs are used “for the greater benefit of member countries and the world economy”.

Moreover, the institution announces that it is “proposing” the establishment of a mechanism to assess the macroeconomic impacts of the new allocation, its statistical treatment and its governance, as well as the way in which it could influence the new allocation. debt sustainability.