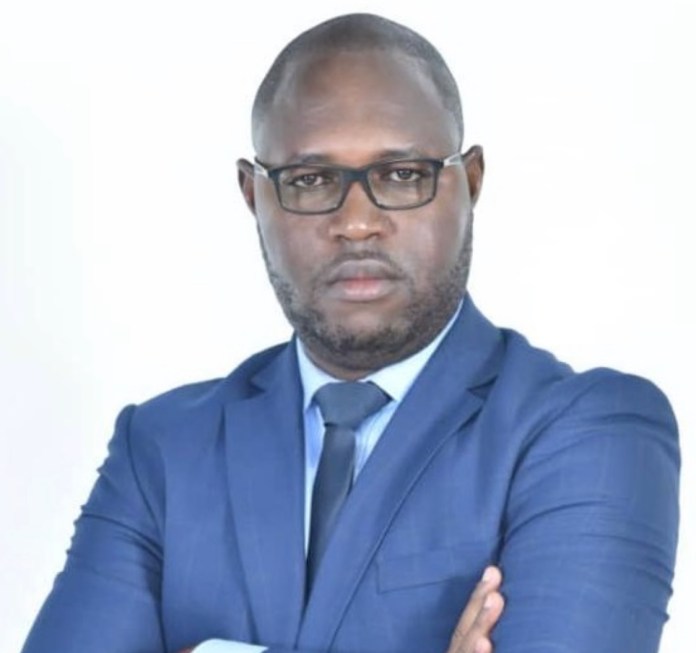 The Central Bank of the Republic of Guinea is about to set up a digital currency. Through this reform, certain transactions will be carried out from mobile phones and electronic cards without Electronic Payment Terminal (TPE) etc. The currency will thus be transmitted from user to user while allowing economic agents to make easy and safe daily payments. It would also make it possible to make purchases, send money, or receive it.

In our humble opinion, this decision deserves to be welcomed and encouraged as we have a cash oriented culture that does not speak its name. However, it should be the subject of consultation with users in order to find out what their expectations are.

The need to create digital currency

The BCRG relies on speed because it does not require interbank settlement, and therefore available 24 hours a day, 7 days a week. With such a currency, payments will be dematerialized because since the advent of Covid-19, payment in cash has been compromised in most countries of the world. It is this situation that has prompted 80% of the world’s central banks to study the possibility of creating a digital currency and to date 10% are in the pilot phase according to the Bank for International Settlements (BIS). It is in this context, for example, that Ecuador recently tested an “e-peso” allowing payments by SMS, from a digital wallet.

In addition, the management of the money supply would be increasingly simple with this digital currency, part of which will be digital. However, like any central bank, the main mission of the BCRG is to guarantee financial stability and consumer confidence in the means of payment made available to them. Anything that makes payments more convenient, smoother and more secure is good for the economy. In addition, the Central Bank will have to ensure that the means of payment that will be offered correspond to the needs of consumers and to security requirements, which are a major issue in digital.

In addition, the success of such a measure in the Guinean case would be based on the approach that would be taken by the monetary authorities because changing the habits of the majority of the population will require a very broad approach in terms of communication, especially as our enrollment rate is around 45% unless it remains only an interbank currency.

In the same vein, the share of banknotes hoarded in the large Madina market in Conakry, thus playing the role of cash for transaction purposes, is very significant and tends to increase overnight. This cash practice is so deeply rooted in the payment habits of economic agents that it will be difficult to change it.

In short, this reform should not be confused with the disappearance of cash from circulation which has also been in perpetual growth for several years to observe the currency circulation through the components of the money supply as described in the Monetary Situation. Integrated with the BCRG and this probably because of economic growth, demographic growth and the banking rate, which is still very low, between 10% and 15%. This naturally shows that cash is the means of payment for the majority of the population.

Notwithstanding, the issuance of banknotes involves manufacturing and administration costs. Beyond the issuing institute, there is another cost that is borne by primary banks for managing cash internally in order to meet customer needs through these services.

It would be interesting to reduce the share of cash in transactions because it leaves few traces and promotes money laundering, corruption but also tax fraud, if only for payments that are not made via shared platforms set up by the Ministry of the Budget for the occasion.

Guinée: the ruling junta cleans up the Central Bank