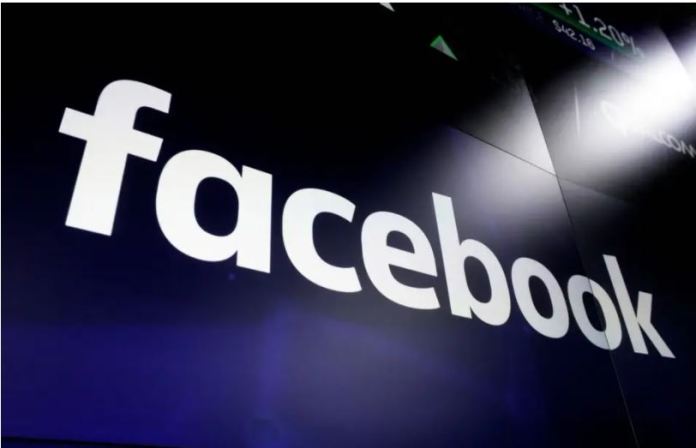 Facebook Inc, the American web giant, has indicated that it will ally with some of the largest telecommunications operators in the world including China Mobile, MTN, Vodafone and Orange for its plan to extend its network of submarine cables by Africa (2Africa). In a statement released on Monday, August 16, the company said the cable will be 37,000 kilometers in length and will link Africa, Europe and the Middle East.

The project is expected to enter service by 2024 and will provide more than the combined capacity of all submarine cables that currently serve Africa. 2Africa, which is expected to be one of the largest submarine cable projects in the world, will cost just under $ 1 billion, according to people familiar with the matter.

“Facebook’s significant investment in 2Africa builds on several other investments we have made on the continent, including infrastructure investments in South Africa, Uganda, Nigeria and the Democratic Republic of the Congo,” said a Facebook spokesperson.

Facebook has long voiced its desire to expand its undersea network in order to provide a more reliable and faster internet in rich Africa to more than 1.2 billion consumers with increasing use of smartphones.

As a reminder, it was in May 2020 that the US social media giant first announced plans for a new submarine cable.