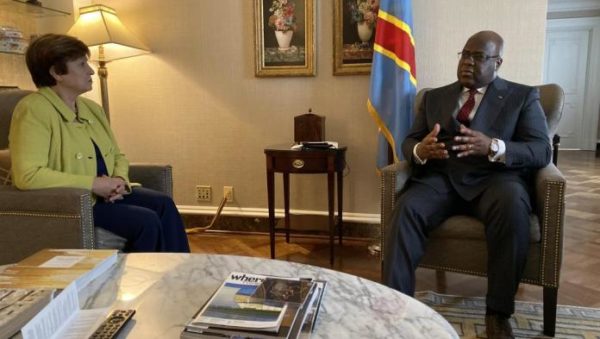 The IMF’s board has approved the signing of the program with the DRC. This three-year program includes reforms and conditionalities to allow the disbursement of one and a half billion dollars.
It should be noted already last May The IMF team reached an agreement at the service level for a three-year program to help the country support the recovery from the pandemic, to preserve macroeconomic stability and to revive the momentum of reforms to stimulate sustainable and inclusive growth.

These appointments, which meet the requirements of Law 018 on the functioning and organization of the BCC, which devotes to the latter an independence vis-à-vis political institutions, in particular the presidency, enabled the IMF’s board of directors to approve this July 15th.