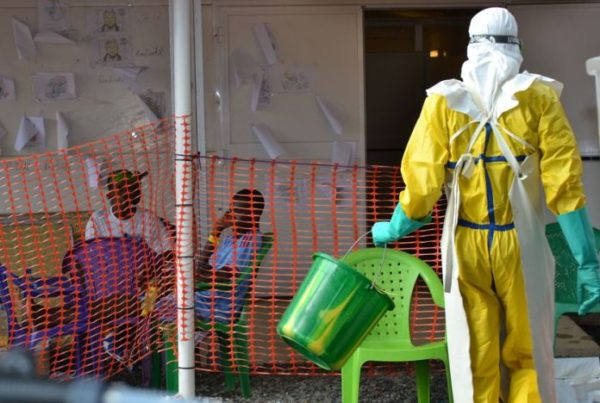 Guinea reported, on Monday, August 9, 2021, on its territory more precisely in the prefecture of Guéckédou, in the south of the country, a case of Marburg hemorrhagic fever. This is a first in the country and in West Africa, Guinean health authorities have announced.

“Marburg virus disease, which belongs to the same family as the virus responsible for Ebola virus disease, was detected less than two months after Guinea declared the end of the Ebola epidemic that had erupted at the beginning of the year, ”the regional office of the World Health Organization said in a statement.

For her part, Dr Matshidiso Moeti, World Health Organization (WHO) Regional Director for Africa, said: “We commend the vigilance and rapid investigative action of Guinean health workers. To prevent the spread of the Marburg virus from reaching a rapid pace, we must stop it now. ”

The official added that: “We are working with the local health authorities to implement a rapid response based on the experience and expertise acquired by Guinea in the management of the epidemic of the virus disease. Ebola, which is transmitted in a similar way ”.

The Marburg virus, or Marburg marburgvirus, is an endemic virus in several African countries. It is named after Marburg, the German city where it first appeared in Europe. Marburg virus disease is transmitted to humans through fruit bats and is spread in humans through direct contact with bodily fluids of infected people, or with surfaces and materials.

The disease begins suddenly, with a high fever, severe headache and possible discomfort. Case fatality rates have ranged from 24% to 88% in previous outbreaks, depending on the virus strain and case management.