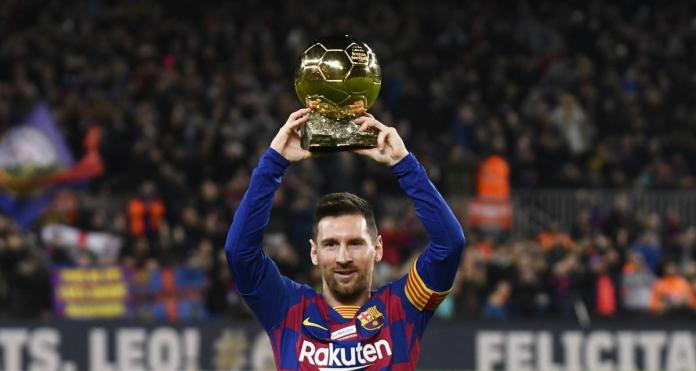 Could the half billion (555 million exactly) euros gross received in salaries and miscellaneous by Messi between 2017 and 2021 have weighed on FC Barcelona, ​​explaining the current earthquake in the world of football? Nothing is less sure.

After securing the deal of the century in 2017 with a signing bonus of 115 million euros, the greatest footballer of all time (it is according to him) is now facing the backlash of finance.

At 34, the Pulga did not renew their contract, leaving FC Barcelona after 17 seasons, 672 goals, 305 assists and 35 trophies won. The annual salary of the Pulga was approaching 75 million euros per year.

Too high a salary or poorly managed finances? In any case, despite his exploits, Lionel Messi and his emoluments seem to have rather weighed down Barça. The Catalan club’s debt stands at 1.1 billion euros, including 730 million euros to be repaid in the short term.

According to the Spanish media Sport, this departure of Messi seen as a measure of consolidation of the finances of the club, currently at the limit of the financial fair play of the Spanish League, risks on the contrary to plague its revenues. The sale of the jerseys which represented more than 60 million euros could suffer as a result when we consider that 80% of the outfits purchased bore the fetish number 10 of the Argentine genius. The Spanish press estimates that Messi’s presence alone earned the Club between 200 and 250 million euros a year.

In fact, it is more the management of the club’s finances than Messi’s salary that must be questioned in this near bankruptcy of one of the most popular clubs in the world of football.

Looking for a sponsor, Barça will have to convince because without Messi the attractiveness of the club will not be the same. With the departure of the six Ballon d’Or striker, just winner of the Copa América with Argentina, and ready to cut his salary in half and sign for five seasons, it’s a whole world that s’ collapses.