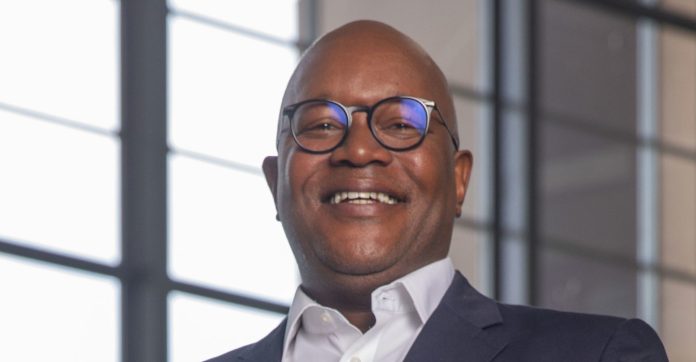 The South African company Telkom announced, Wednesday, August 4, the appointment of Serame Taukobong, a former MTN, to the post of general manager of the group, as of October 1. He succeeds Sipho Maseko, whose mandate ends in June 2022.

According to a statement released by the third South African mobile operator (behind MTN and Vodacom Group), the two leaders will work together, until June 30, 2022, “to ensure an orderly transition of the designated group’s chief executive and stability of the company ”. This, in accordance with the transition plan of the board of directors, which did not fail to congratulate the outgoing CEO, in office for 8 years, for having assembled a solid team “which allowed an efficient succession”.

Current managing director of the company’s consumer activities and member of the group’s executive committee, Serame Taukobong joined Telkom in 2018 after 10 years at MTN. He was notably the Chief Operating Officer and then Managing Director of the Ghanaian business of the leading operator in the South African market.

According to Telkom, the mobile business customer base has tripled to R15 million, and its revenue has nearly doubled to R20 billion ($ 1.40 billion) in the three years since his appointment to his current position.

According to a quarterly earnings update released earlier on Wednesday, Telkom posted revenues up 3.5% in the first three months of the year to reach R10.6 billion. Growth mainly driven by the company’s mobile activity.