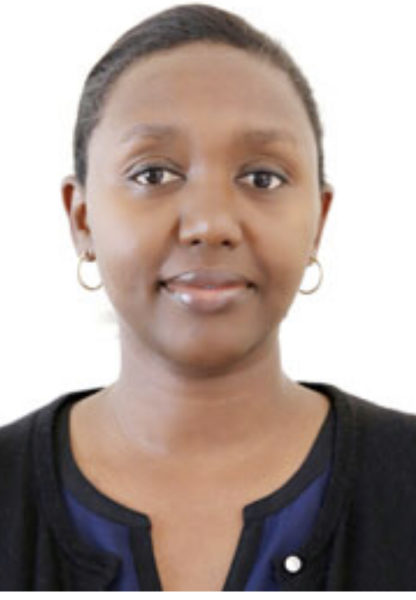 Rwandan President Paul Kagame has just entrusted Yolande Makolo, a woman from the seraglio, with the task of carrying the official word of the government.

Born to a Congolese father of the Luba ethnic group from Kassai (DRC) and a Rwandan mother, Yolande Makolo, sister of Yvone Makolo, patron of the Rwandair Airline, is one of the influential women who rose through the ranks within the establishment Rwandan.

It was during the last Council of Ministers of July 30, chaired by President Paul Kagame, that the latter carried out a government reshuffle by appointing Yolande Makolo as the new government spokesperson. a position previously held by default by the Minister of Foreign Affairs and Cooperation, Dr Vincent Biruta. Since 2011, this is the very first time that this prerogative has been detached from the Ministry of Foreign Affairs. However, Yolande Makolo will remain under the supervision of MINAFFET where she will have her offices.

This appointment was announced by the Prime Minister, Dr Edouard Ngirente, on Saturday July 31. A graduate of McGill University, Yolande Makolo takes office after having acquired a great experience in the high state sphere of Rwanda.

A fervent user of social networks, Yolande Makolo is known for tirelessly facing criticism against the Rwandan regime.