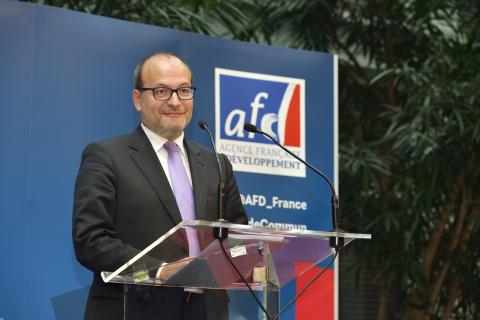 The Communal Equipment Fund (FEC) and the French Development Agency (AFD) signed two financing agreements for a credit line of 200 million euros (237 million dollars), accompanied by a technical assistance grant of € 3.5 million ($ 4.15 million). These agreements relate to support for the convergence and resilience of the Kingdom’s territories and to support the current imperative of economic recovery.

According to a joint press release published to this effect, the dedicated subsidy allows the establishment of incentive mechanisms (equipment subsidies, technical assistance offer) offered by the FEC in support of the investments that most significantly contribute to the achievement of the objectives. of the program and for the benefit of the most vulnerable territories.

“This new partnership is in line with the strategic orientation of the FEC aimed at diversifying its sources of financing on an international scale, in this case in the context of the significant increase in the volume of loan applications addressed to the Institution in particular in the wake of the work of advanced regionalization ”, declared Omar Lahlou, Director General of the FEC.

For the French Ambassador to Morocco, Hélène Le Gal, “this project reflects in particular France’s commitments in favor of the climate, in line with the Paris Agreements and the Moroccan National Determined Contribution (CDN) and represents an illustration concrete ambition shared between France and Morocco with regard to the development of Climate Finance, a few months before the COP 26 is held. Beyond that, it carries an ambition of inclusive and sustainable development of the territories “.

AFD sets up the innovation fund for development