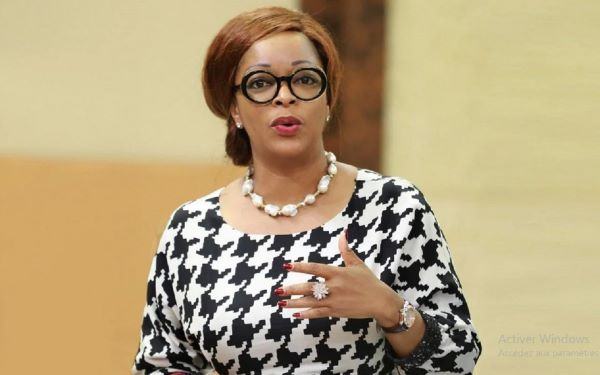 Introduced a few days earlier by his lawyers, the request for provisional release of the former Beninese minister, Reckya Madougou, in pretrial detention since last March for “financing of terrorism”, was rejected on July 16, 2021 by the Court of repression of economic crimes and terrorism (CRIET).

Two reasons were mentioned in his order by the President of the Chamber of Freedoms and Detention. According to Edibayo Joanna Dassoundo, the charges against the accused are serious. Moreover, she says, Reckya Madougou and her co-defendants have only been questioned once and the various statements require further questioning and even confrontation.

First Minister of Microfinance, and then Minister of Justice under former President Yayi Boni, the opponent was arrested after the holding of an opposition rally, a few weeks before the holding of the presidential election won by President Patrice Talon. She is notably accused of having financed a project for the physical elimination of an influential figure from the city of Parakou (located in the north) and of a second figure from the burial of the first.

During her hearing on June 17, 2021 before an investigating judge, Reckya Madougou – whose presidential candidacy had been rejected – pleaded not guilty. His lawyers denounce an “empty” file, also affirming that “their client [is] placed in total isolation in Missérété prison”.