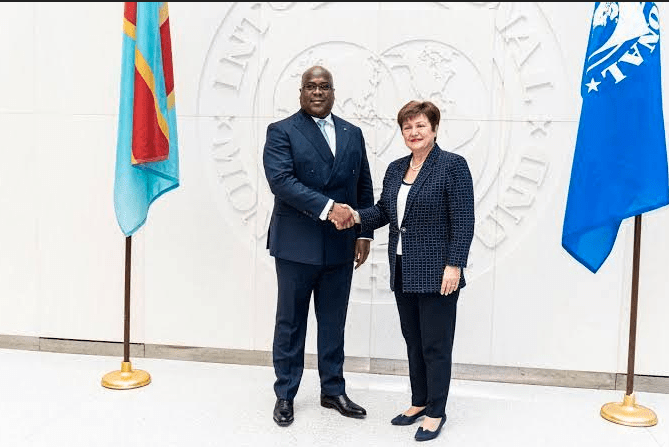 The Democratic Republic of the Congo will be able to finance its major economic reforms thanks to the three-year program with an Extended Credit Facility of 1.5 billion with the International Monetary Fund (IMF). The board of directors approved the signing on July 15, 2021.

“Important steps include modernizing the monetary policy framework and strengthening the financial position, governance and independence of the central bank. Steps are being taken to improve the risk-based supervision framework and supervision of banks. The authorities’ objective is to increase foreign exchange reserves while allowing the exchange rate to act as a shock absorber, ”said Mitsuhiro Furusawa, deputy general manager and interim chairman of the board of directors after a meeting. advice.

It should also be noted that the Fund has decided to immediately disburse a first installment of USD 216.9 million to the DRC. This first disbursement follows emergency Fund support to the DRC under the Rapid Credit Facility (CRF) released in December 2019 and April 2020 (in budgetary support), for a total of SDR 533 million (50 % of quota or USD 731.7 million).

As a reminder, the DRC had already signed two programs with the IMF in 2002 and then in 2009. But the second was unilaterally interrupted by the administration of former President Joseph Kabila in 2011. The resumption of cooperation between the two parties had been requested by his successor Félix-Antoine Tshisekedi, upon his acce