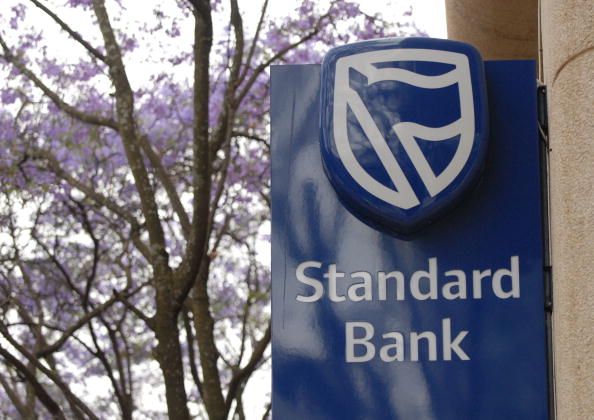 Standard Bank Group Limited announced on July 15, 2021, that it had offered to acquire 100% of the financial and real estate services holding company Liberty Holdings. The banking institution has expressed its intention to integrate Liberty more closely into the large group.

The transaction will require the approval of the minority shareholders of Liberty as well as the relevant authorities including the SARB Prudential Authority and the Johannesburg Stock Exchange. If the minority shareholders of Liberty approve the transaction, it is expected to be finalized by the first quarter of 2022, according to internal sources of the group.

This transaction will allow Liberty Holdings to become a wholly-owned subsidiary of Standard Bank, which currently owns 54% of the common shares issued by Liberty.

“The integration of Liberty into Standard Bank Group enhances our ability to meet the financial needs of our clients, providing them with holistic advice and competitive solutions, especially during the major transitional stages of their lives,” said Sim Tshabalala. , CEO of Standard Bank Group. He added, “This transaction creates significant opportunities for capital efficiency and growth for the united group by providing a fully integrated set of client offerings across SBG’s operations across Africa.”

Present in 18 African countries, Standard Bank Group Limited is considered today as one of the largest banks in Africa.