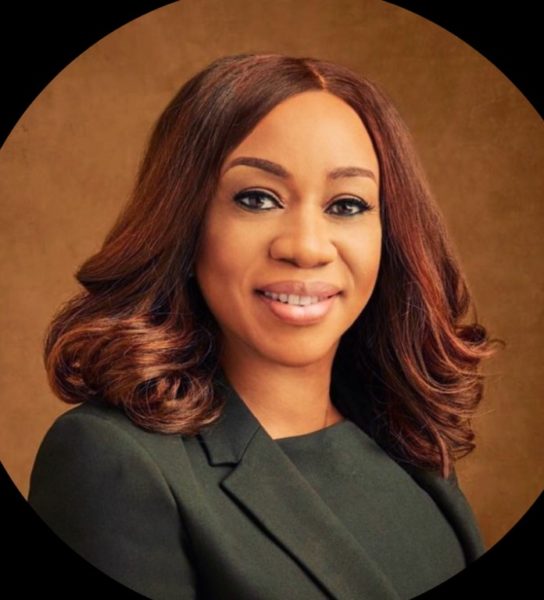 Nigerian Guaranty Trust Bank announced Wednesday, July 14, the appointment of Miriam Olusanya as Managing Director. The newly promoted has until then been Executive Director and will be the first woman to lead the bank since its inception in 1990.

Miriam Olusanya has accumulated over 23 years of banking experience. She has served in various units including transaction services, capital markets, corporate finance and investor relations, among others.

She joined GTBank in October 2004 as Treasurer and rose through the ranks to hold strategic leadership positions. Prior to her recent appointment, the MBA in Finance and Accounting was responsible for banking services. She also serves on the board of directors of Guaranty Trust Bank (Gambia) Limited as a non-executive director.

Meanwhile, the Lagos-based bank announced a new board of directors adding that all appointments had been approved by the Central Bank of Nigeria (CBN).