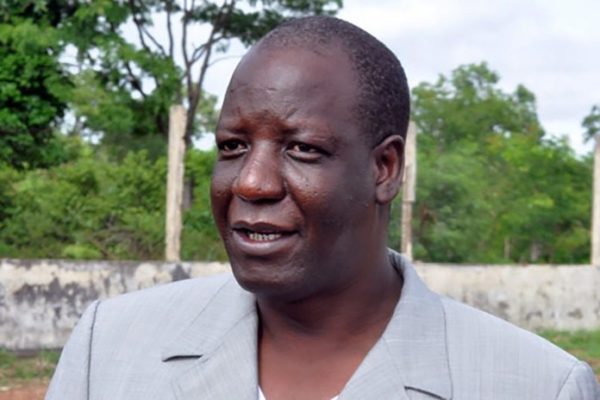 The question has been on the lips for a few days, and torments the minds in the economic and financial circles of the sub-region. Tipped for the takeover of at least one of the two Togolese public banks put on the market and for which the State is slow to find (or validate) a taker, the Burkinabe businessman Mahamadou Bonkoungou has just formed, formally on the 29th June 2021 in Lomé, a structure called IB Holding, thus feeding the track of an affirmative answer.

According to the local press, the purpose of the company is to acquire stakes in companies in the banking sector, and to actively participate in the conduct of the banking group’s policy and in the running of its subsidiaries and branches, among others. It has a share capital of 30 billion FCFA divided into 3 million shares.

Active in Togo through Ebomaf, his construction company which has been carrying out for a year, two contracts for a cumulative amount of CFAF 214 billion – Togo was also one of the first countries outside Burkina Faso to entrust it with work -, Mahamadou Bonkoungou, Chairman of the Board of Directors of IB Holding, launched the activities of IB Bank Djibouti in January 2021. The boss of IB Bank Burkina Faso “would be well on the way to taking over BTCI (Banque Togolaise du Commerce et de l ‘industry) and breathe new life into it,’ according to ‘La Nouvelle Tribune’, a local publication.

On the market for several years, the Togolese Banking Union (UTB) and the BTCI are indeed, to date, the public banks which remain to be privatized by the Togolese State, after the sale of the Togolese Development Bank ( BTD) to Orabank, and from the International Bank for Africa in Togo (BIA-Togo) to the Moroccan Attijariwafa Bank more than 6 years ago.

“We suspended the merger process because the cost of this merger was quite high, for a little over 54 billion FCFA. For the state budget, it was quite high, but at the same time, what was not said is that we should privatize within a year, in the discussions that are underway with our partners, ”said Minister Sani Yaya in charge of Finance, in an exclusive interview with Financial Afrik in March 2019. Explaining the motives for a reversal of the government’s jacket which, in the meantime, had given up the option of sale.

“We therefore preferred to sell as is right away because the market seems quite open and buoyant to us. There are some expressions of interest that we are feeling, “the minister said.

According to our sources, the privatization of the two entities, slowed down by the Covid-19, will have to be done in a single batch.