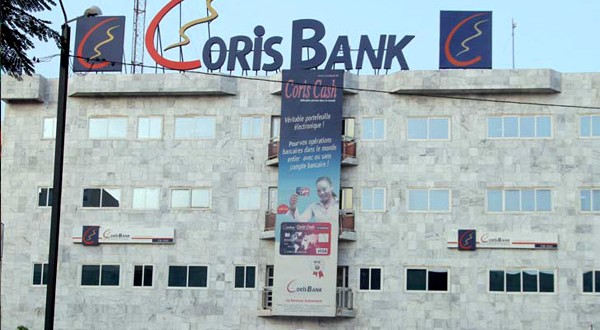 Despite an increase of around 20% in the overall net income of banks operating in WAEMU in 2020, not all banking centers have contributed to the favorable trend. Starting with Guinea Bissau and Togo.

This increase in the profit of WAEMU banks was driven, in 2020, by Beninese banks with CFAF 24.5 billion in 2020, or 22.5% of annual growth (the strongest increase). The country thus leaves 7th place in the 2019 ranking and points to 5th in 2020, according to data from the annual report of the Umoa Banking Commission.

Another positive development, Ivory Coast, whose net income from the banking sector increases by 6.59% between 2019 and 2020. The country retains its first rank in the ranking of banking centers according to profit (242.5 billion), with nearly 45% of the overall net income of the 149 banks in Umoa, compared to 42% in 2019.

Conversely, the banking sectors of Guinea-Bissau, Togo and Niger end up in negative territory in terms of profit development. Which amounts to only 2.8 billion FCFA in Guinea Bissau after the 12.9 billion gleaned in 2019, down nearly 80% over one year. In Togo, the shock was relatively less severe with a drop of 40.64% (18.4 billion of overall net income in 2020), against 10.15% for the Niger banking market (23.9 billion ).