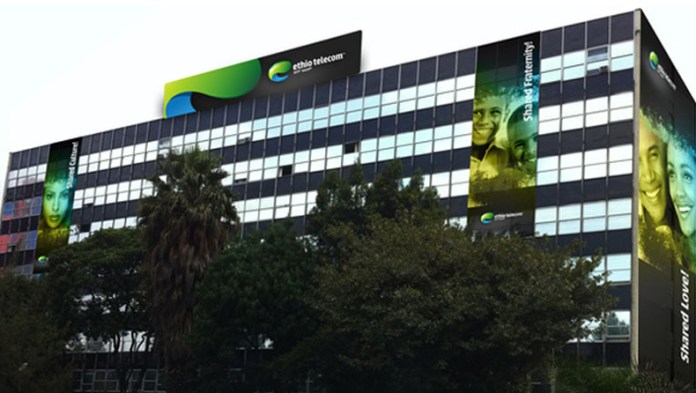 Ethio Telecom, Ethiopia’s public telecommunications operator, recorded an 18.4% increase in revenue at the end of June to 56.5 billion birr ($ 1.29 billion), according to its chairman- Managing Director, Frehiwot Tamiru. The official also said the company saw a 22 percent increase in subscribers to 56.2 million.

He also said 6.58 million customers have signed up to use his mobile money service, known as Telebirr, which launched last May. The platform, he points out, allows users to send and receive money, deposit or withdraw money from designated agents, pay bills to merchants and receive funds sent. from abroad. He added: “The expansion of 4G services outside the capital Addis Ababa was one of the reasons for the rise in revenues despite a difficult year.”

Ethiopia’s telecommunications sector has attracted investors, although some have been put off by the slow pace of economic change and the risks associated with ethnic unrest and conflict in the Tigray region. In May, regulators awarded a license to Ethiopia. exploitation in a consortium led by the Kenyan Safaricom (SCOM.NR), Vodafone (VOD.L) and the Japanese Sumitomo (8053.T). The group paid $ 850 million to obtain the license.

Ethiopie: State launches tender for the sale of 40% of the capital of Ethio Telecom

Ethiopia: the first 5G license awarded to the Safricom-Vodacom consortium