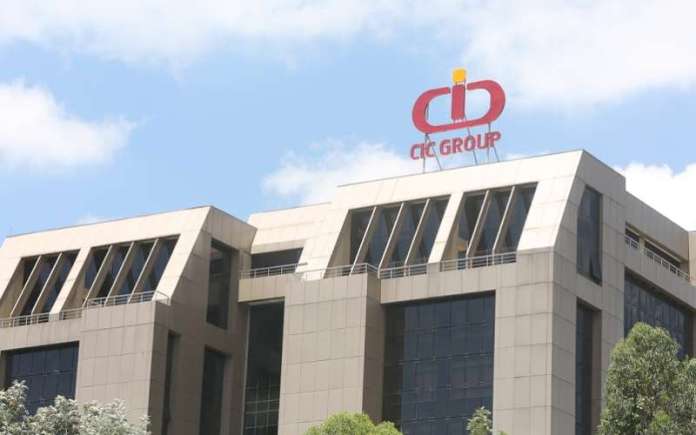 The South African giant stressed that the downgrade of CIC Life’s rating followed the group’s continued high exposure to investment institutions – mainly real estate banks – in the context of a large shareholder loan, to commercial conditions.

“The negative outlook reflects the high sensitivity of investment institutions to market risk in the context of the Covid-19 pandemic, which could moderate the group’s capital assessment in the medium term,” the rating company noted.

On Unit Life, GCR noted that over the past five years, the underwriter’s ability to generate internal capital has been slow given the poor earnings performance demonstrated over the same period.

The downgrades come as the insurance industry recovers from Covid-19 shocks.

As a reminder, CIC Insurance Group recorded a net loss of $ 2.7 million in fiscal 2020.