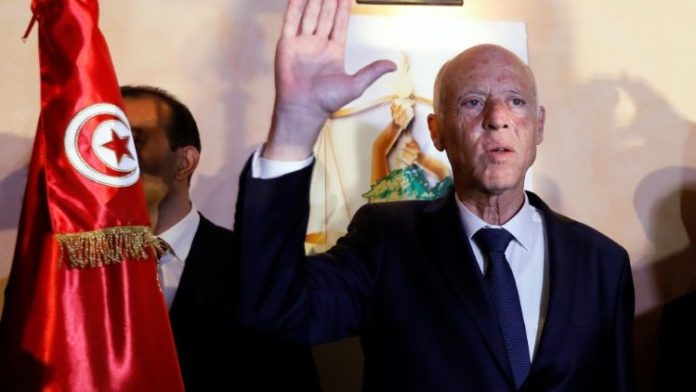 Fitch Ratings downgraded Tunisia’s currency rating from “B” to “B-” with a negative outlook. The downgrade to “B-” and the negative outlook reflect increased fiscal and external liquidity risks in the context of further delays in agreeing to a new program with the IMF, which is required to access budget support from the IMF. most official creditors.

The fragmented political landscape and social opposition limit the government’s ability to adopt strong fiscal consolidation measures, complicating efforts to secure the IMF’s program. In the absence of strong reforms, public creditors may find that debt restructuring is necessary before they can provide additional support.

The government has firmly stated that it is not considering debt restructuring, and Tunisia has never entered into a deal with the Paris Club. In his report, Fitch predicts

“We expect revenues to pick up in 2021, but this will be more than offset by higher spending to fight the pandemic, increased gas price subsidies, a growing interest charge, and increases in payroll continued. to an agreement with the unions in 2019. These last two elements will absorb nearly 75% of revenue, which considerably limits fiscal flexibility, ”the report reads.

The wage bill remains above its pre-2019 level as a percentage of GDP. In May 2021, unions rejected a government plan to reduce the wage bill mainly through voluntary departures.

The financing needs arising from large budget deficits and debt amortization are high compared to the sources identified. Public debt maturities will be between 7.3% and 9.2% of GDP over 2021-2023, including between 3.2% and 5.1% of external amortization.

This agreement, expected before the end of 2021, comes up against the persistence of strong social opposition to tax reforms and the fragility of parliamentary support for the government.

We believe that Tunisia’s performance under the two previous agreements with the IMF has been weak, with the reviews of the last program systematically showing significant delays.