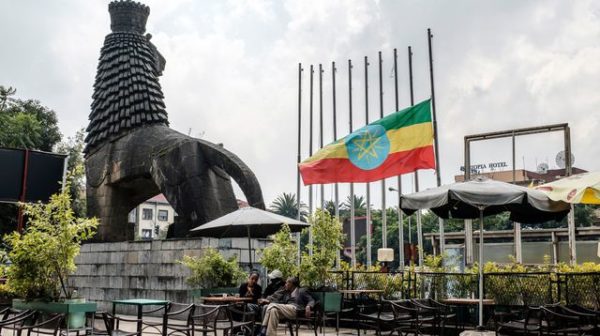 The International Monetary Fund (IMF) on Tuesday, July 6 called for the “rapid” establishment of a creditors’ committee for Ethiopia, which has begun a process of restructuring its debt.

“The IMF strongly encourages the early formation of the Ethiopia Creditors Committee to enable timely debt relief,” said Gerry Rice, spokesperson for the Fund in a statement posted on the organization’s website. global.

“Ethiopia asked G20 and Paris Club creditors in February to benefit from a debt transaction under the G20 Common Framework. The authorities’ goal is to create fiscal space for development spending and mitigate the risk of debt distress by reshaping debt service obligations. The formation of the committee will help Ethiopia in this regard, ”he adds.

At the end of 2019, Ethiopia’s public external debt stood at $ 27.8 billion, of which $ 8.5 billion was with bilateral debt and $ 6.8 billion with commercial creditors according to the World Bank.