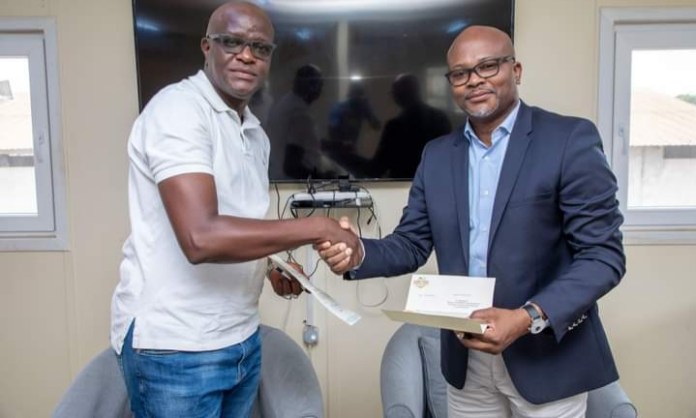 The new Managing Director of Agro Food Industries, a subsidiary of the Sonoco group which manages among others Moulins d’Afrique, Nestlé Guinea and Les Boissons Salam, was officially invested in his new functions on July 3, 2021 in Conakry, in the industrial units. of the SONOCO group. He replaces Aboubacar Camara who now takes the lead of the sales department.