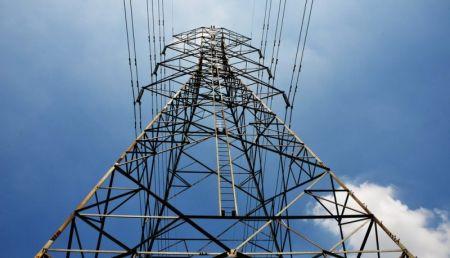 At the end of its 124th Board of Directors held on June 25, 2021, the West African Development Bank (BOAD) announced its decision to support the company Énergie du Mali (EDM SA), in charge of production, transport and distribution of electricity in the country, through financing of 8.5 billion CFA francs (over 15 million USD).

The overall objective is to strengthen the transmission and distribution network of EDM-SA to avoid overloading of electrical works, and improve the security of electricity supply in Mali, according to the West African institution based in Lomé.

In fact, this financial support aims to reinforce the 10 posts, particularly in the Sirakoro and Lafia area. Especially each time, the authorities being forced to replace the 15 kV, 30 MVA transformer by one of 15 kV, 60 MVA.

In addition, the installation of eight kilometers of underground cables between the Lafiabougou substation and Darsalam is also planned, as well as the installation of additional capacitor banks in Badala, Balingué, Kalaban, Kati, Kita, and Kodialani. The priority this year for the Malian authorities is to strengthen the interconnection to achieve the supply of 100 MW against 60 to 80 MW currently.

“This commitment from the West African Development Bank comes as a boost,” said the management of EDM SA. Which explains why its dilapidated distribution infrastructure is one of the multiple causes of the power cuts recorded in Mali.

It should be noted that a vast recovery, modernization and development program in the making provides for 2,300 billion CFA francs ($ 4.2 billion) of investments in the supply of electricity in the country over the next five years.

[Tribune] What banking system for financing the Guinean economy?

Comoros at the summit on the financing of African economies