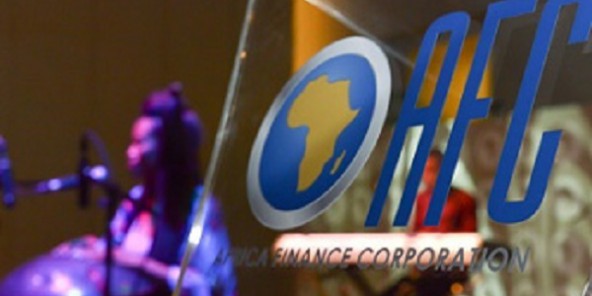 The Africa Finance Corporation (AFC) has announced that it has embarked on a new international strategy to attract new shareholders. This strategy mainly concerns the Gulf regions and Europe and will expand the possibilities of financing an infrastructure gap estimated at 170 billion dollars each year in Africa.

In a joint interview with Bloomberg and published Thursday, June 25, Sameh Shenouda, AFC’s chief investment officer and Sanjeev Gupta, its chief financial officer, said the financial institution is “in talks with a large sovereign wealth fund. European and with one of the largest sovereign wealth funds in the Gulf ”. Both are at an advanced stage.

A change of direction that began last year with the intervention of the U.S. International Development Finance Corp., the American development bank, which provided $ 250 million to AFC to strengthen its capital base. The African bank also sold a $ 750 million Eurobond in April.

The AFC is also seeking to enlist more African rulers. The aim is to maintain high capital adequacy and low leverage even as this increases infrastructure spending, Gupta said. Seven new African countries are expected to join as shareholders this year, including three who have pledged equity investments and four who are performing due diligence on AFC, according to Sanjeev Gupta.

The institution already has 31 member countries with new memberships from Morocco, Burkina Faso and the Democratic Republic of Congo. AFC has invested more than $ 8.7 billion in 35 African countries since its inception and plans to grow its balance sheet to $ 10 billion over the next three to five years. It plans to invest more than $ 2 billion in new projects this year in sectors such as logistics, renewables and technology.

The Africa Finance Corporation, established in 2007 to catalyze private sector investment in infrastructure across Africa, is ranked among the most dynamic multilateral financial institutions on the continent. Member countries benefit from several privileges, including “increased investment allocations”, “privileged access to structuring solutions”, and “loans granted by the financial institution lending to sovereign states”.