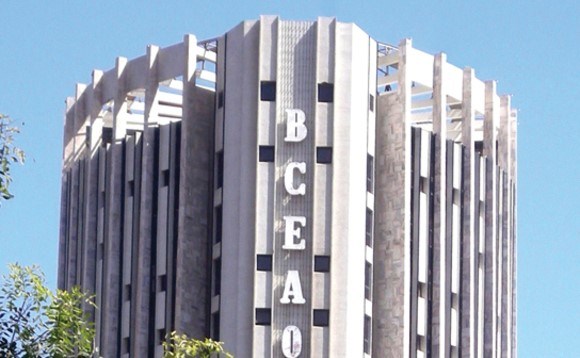 The average weekly volume of West African Monetary Union (UEMOA) interbank operations, all maturities combined, increased by 54.5% at the end of April 2021 compared to the previous month, according to Bank data. Central of West African States (BCEAO) based in Dakar.

These operations amounted to CFAF 496.9 billion during the period under review against 321.7 billion in March 2021. The weighted average rate of said operations stood at 2.57% against 2.70% the previous month.

Under the one-week compartment, the average volume of transactions stood at CFAF 211.0 billion during the month under review, after CFAF 310.0 billion in March 2021. The average interest rate on this window decreased to stand at 2.33% in April 2021 against 2.40% the previous month.

Regarding banking conditions, the BCEAO survey reveals a drop in lending interest rates during the month of April 2021 compared to the previous month. Excluding charges and taxes, the lending rate in the UMOA thus stood at 6.40% against 6.49% in March 2021, i.e. a decline of 0.09 percentage point. As for term deposit credit interest rates, they stood at 5.02% in April 2021 from 4.91% the previous month, an increase of 0.11 percentage point.

UEMOA: Food production estimated at 70 million tonnes for the 2020/2021 season