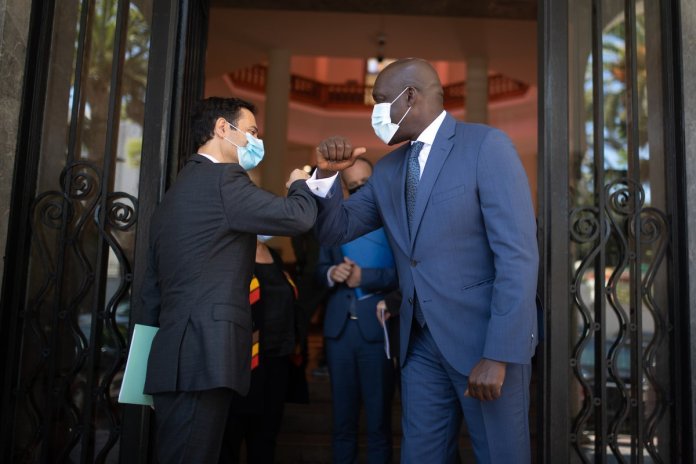 The Moroccan Ministry of Economy, Finance and Administrative Reform and the International Finance Corporation (IFC) signed a memorandum of understanding on Wednesday, June 23 in Rabat, with the aim of consolidating their partnership and stimulating recovery economic. The agreement includes a commitment by the IFC to support the New Development Model (NMD), as well as its reform program to boost post-pandemic economic recovery.

For the Director General of the IFC, Makhtar Diop, his institution is committed to supporting its reform program through this important agreement which will contribute to the development of a stronger and more competitive private sector and will promote a green, sustainable and equitable recovery …

In early June, the IFC granted the Moroccan private sector a loan of USD 450 million, intended to support the strengthening of human capital in the country in the long term.