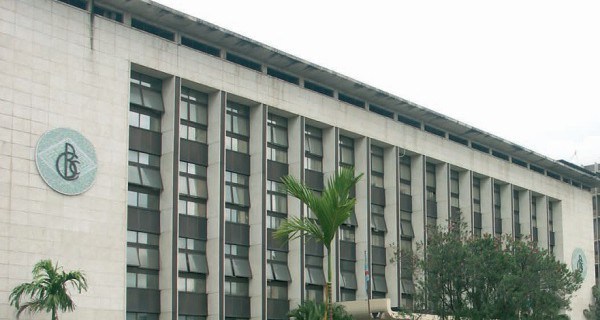 In the Democratic Republic of Congo (DRC), commercial banks granted CDF 5,465.84 billion (USD 2.7 billion) in loans to economic operators between January and May 2021, according to the Central Bank of Congo (BCDC).

According to the available data, a higher volume of short-term loans was recorded in May with 1570.94 billion CDF (785.470 million USD), or 28.74% of the total volume of loans granted by Standard Bank, Equity-BCDC, Rawbank, Bank of Africa (BOA) and Ecobank. These five banks are among the ten best in the sector which, after a period of relative economic dynamism, suffered a severe depression between the mid-1980s and the mid-2000s, due to the civil wars which ravaged the eastern part of the country. country.