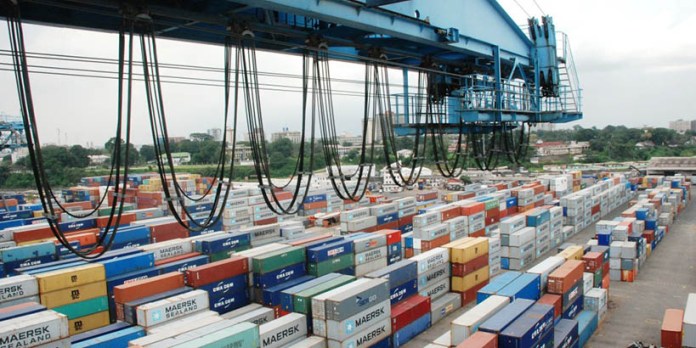 The eighth judicial round between the APM / Bolloré consortium against the Autonomous Port of Douala (PAD) over the operation of the container terminal is to the advantage of AMP / Bolloré companies through their subsidiary Douala International Terminal (DIT).

The third-party opposition lodged by Switzerland Terminal Investment Ltd (TIL) in the case of the call for applications process for the management of the container terminal of the port of Douala was “rejected because unfounded and inadmissible” by the administrative court du Littoral this Thursday, June 17, 2021. Indeed, following the decision of the administrative tribunal of the tribunal of December 26, 2019 canceling the entire tender procedure, TIL attempted an extraordinary remedy to force the tribunal to rule again on certain judged points of the decision he criticizes. Third party opposition deemed unfounded and inadmissible by the Littoral Administrative Court.

This 8th judicial victory won by the APM / Bolloré consortium reinforces the previous decisions rendered by the courts and arbitration courts at the national, continental and international levels. Despite this series of legal setbacks, the PAD still refuses to comply with the law and continues to manage the container terminal.

In some business circles, we suspect that it is time for the Cameroonian authorities to assume their responsibilities for the triumph of the law.