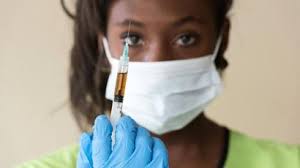 We can cite, among others, Sodexam (-4.4 billion Fcfa), Petroci Holding (-4.4 billion Fcfa), Poste CI (-4.3 billion Fcfa), Sotra (-1.8 billion Fcfa ) and Sodertour-Lacs (-1.4 billion Fcfa). “This poor performance can be explained, for the vast majority of these companies, especially those in the transport and hotel sectors, by the context of the health crisis. For the others, the observed imbalance is the consequence of the structural difficulties of these societies, ”said Amadou Coulibaly, also Minister of Media Communication and La Francophonie.