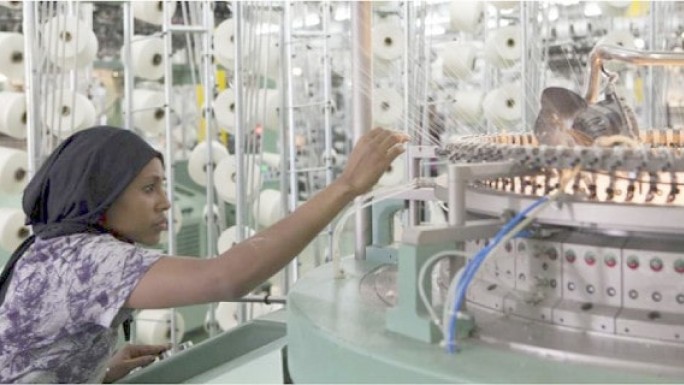 Industrial production in the West African Economic and Monetary Union (UEMOA) recorded a moderate increase of 1.3% in 2020 after achieving 6.5% a year earlier, according to data from the Central Bank of the States of the United States. West Africa (BCEAO) based in Dakar.

The indicator of turnover in market services (excluding financial services), for its part, showed a slight decrease of 0.6% in 2020 against an increase of 2.8% in 2019. This development is explained by the BCEAO mainly through the decline in turnover in transport, accommodation and catering services, particularly in connection with the closure of hotel complexes.

Regarding the activity index in financial services, it recorded an increase of 8.3% during the period under review after an increase of 7.7% a year earlier, mainly in connection with the increase in the volume of banking transactions (loans, deposits).

Microfinance: UMOA’s MFIs have a total balance sheet of CFAF 2,561 billion in 2020