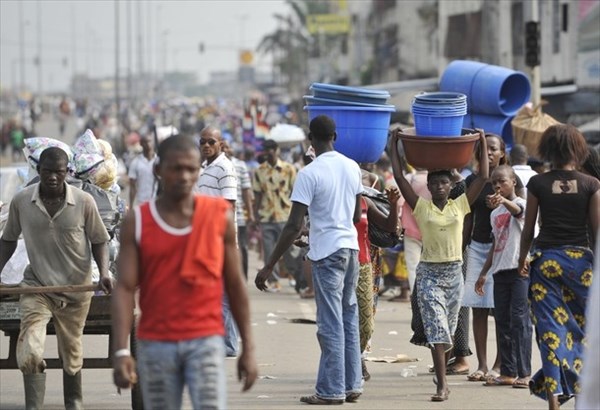 For its part, the indicator fell by -21% in Guinea Bissau (plus the sharp drop), and by -5.8 in Mali. Togo and Niger register, respectively, slight declines of -0.72% and -0.32% in the value of GDP divided by the number of inhabitants.

As a reminder, WAEMU’s GDP growth rate is estimated at + 0.9% in 2020 after + 5.7% in 2019. A decline attributed to the decline in economic activity, particularly in the manufacturing sectors, tourism, hotels and restaurants due to the Covid-19 pandemic.

Seychelles: growth expected at 7.7% after a sharp contraction in 2020