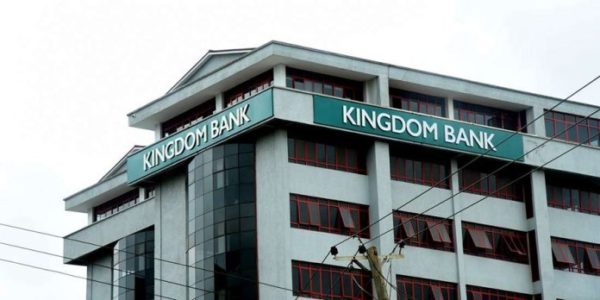 Kingdom Bank announced on Thursday (June 10th) that it expects to post a pre-tax profit of at least 300 million shilling (2.7 million USD) for this fiscal year 2021. This performance will be mainly driven by a resumption of confidence after its acquisition by Co-operative Bank.

In August 2020, the Co-operative Bank of Kenya acquired a 90% stake in Jamii Bora at 1 billion shillings (9.2 million USD). Subsequently, the bank set up a new team. management and renamed the Level III lender to Kingdom Bank.

If the performance is achieved, it will be the first profit – also the best performance in over a decade – ending a five-year streak of losses.

“Kingdom Bank has improved its performance significantly due to its association with Co-operative Bank,” explained Co-op Holdings, the majority shareholder of Co-op Bank, adding that “the bank will recover by December 31, 2021 with a projected profit of 300 million shilling (2.7 million USD) ”.

Kingdom is now compliant with all Central Bank of Kenya (CBK) capital and liquidity ratios. The bank had a capital base of 1.15 billion shillings (10.6 million USD) and a liquidity ratio of 387% in March.

Last year, the bank received 20.96 billion shillings ($ 194 million) in liquidity support funding from the central bank. The loan is interest-free and repayable over 10 years but has a three-year grace period.

As a reminder, Kingdom Bank has 17 branches and three branches serving more than 136,000 customers.