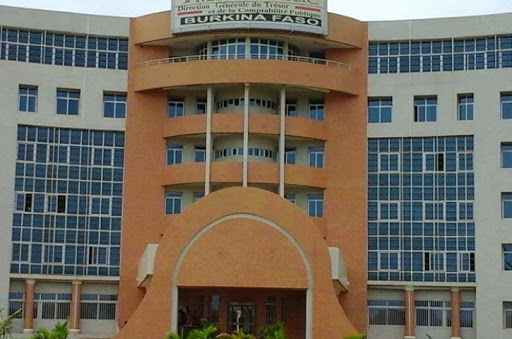 The State of Burkina Faso, through its General Directorate of the Treasury and Public Accounts, raised on June 9, 2021 on the financial market of the West African Monetary Union (UMOA) an amount of 32.240 billion FCFA (48.360 million d ‘euros) at the end of its issue of assimilable treasury bonds (BAT) with a maturity of 364 days, organized in partnership with the UMOA-Titre agency based in Dakar.

This fundraising is part of the Burkinabé government’s strategy to cover the financing needs of the state budget. For the second quarter of 2021, the intentions of issuing public securities expressed by the Burkinabé government authorities amount to a total of 300 billion FCFA against 150 billion FCFA for the first quarter of 2021, an increase of 150 billion.

After adjudication, the Burkinabé Public Treasury retained 32.240 billion FCFA and rejected the remaining 58 billion FCFA, ie an absorption rate of 35.73%.

The reimbursement of the vouchers issued will take place on the first working day following the due date of June 8, 2022. On the other hand, interest is payable in advance and deducted from the nominal value of the vouchers which is one million FCFA.

Burkina Faso: 12 soldiers arrested on suspicion of preparations for a coup

At least 20 dead in attack in Burkina Faso