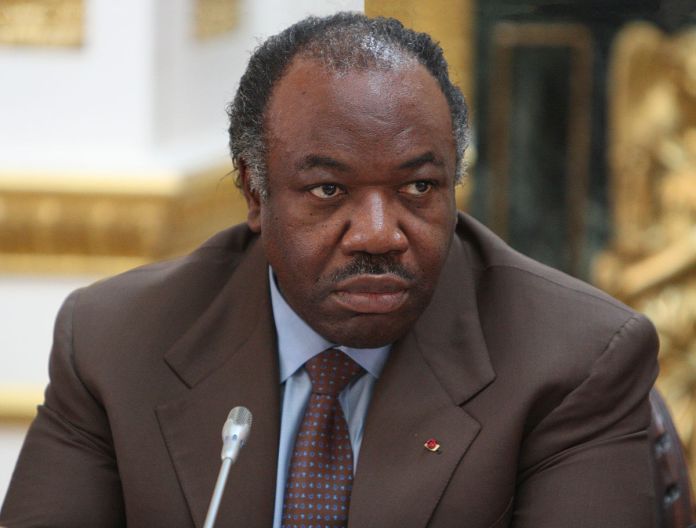 The International Monetary Fund (IMF) and Gabon are in negotiations to complete a new program supported by the Extended Credit Facility (ECF). These talks are slated to end on June 7, before the board of directors of the Bretton Woods institution decides “on the agreement to a new program before July 15,” a source tells us in Washington.

The IMF preparatory mission has decided, according to the information in our possession, to extend the credit period to a new extended credit facility program for 2021-2023.

Indeed, the mission of the Washington administrators was to agree on the budgetary framework for the amending finance law for 2021, taking into account the economic and social context severely impacted by the effects linked to the Covid-19 pandemic. On the three-year macroeconomic framework over the 2021-2023 period, in particular on the debt profile and the sustainability of debt service, over this period; and finally on the priority reforms to be implemented in order to restore the balance of public accounts in the short and medium term in Gabon, specifies to Financial an adviser in charge of negotiations with the IMF at the Gabonese Ministry of Finance.

In view of the information in our possession, it emerges that an agreement would have been reached on the first point, that is to say on the finance law 2021. This should therefore be adopted by the Council of Ministers in during the month of June, to remain in conformity with the commitments of the Gabonese State vis-à-vis its financial partner.

The conclusion of a new program between Gabon and the IMF will allow a fortiori the Central African country to achieve on the one hand the objectives of its plan to accelerate economic transformation, and on the other hand to repay its debt on time to avoid default. To this end, it should be noted that the Gabon government, which spares no effort to raise the sum of CFAF 175 billion on the CEMAC market, could a posteriori, thanks to a new IMF program, achieve its growth objectives provided for by the Ministry of the Economy to 4% over the next three years, after an estimated recession of -1.8% in 2020.