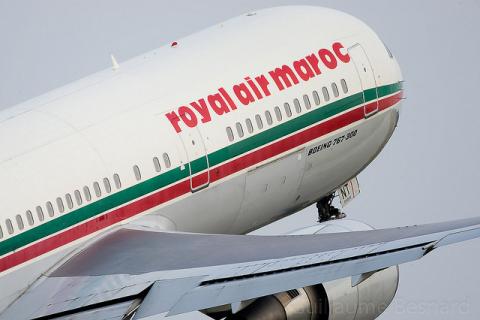 The restrictive measures linked to the response against Covid-19 enacted by the Kingdom of the Cherifian are starting to give results. This is in essence what is stated in a press release from the Moroccan Ministry of Foreign Affairs, published this Sunday, June 6, which announces the resumption of flights to and from the Kingdom of Morocco as of Tuesday, June 15, 2021. The document specifies, however, that these new progressive measures to relax restrictions on the movement of travelers mainly aim to facilitate the return to the country of Moroccans residing abroad. As the Kingdom’s airspace is still closed, these flights will be carried out, according to the Moroccan authorities, under exceptional authorizations.

Thus the Shereefian Kingdom categorized the countries concerned in list A and B according to the indicators of the epidemiological situation in these countries. List A being that of countries where the epidemic is more or less under control. »Travelers from these countries, whether they are Moroccan nationals, foreigners established in Morocco, or citizens of these countries or foreigners residing there, can have access to Moroccan territory if they have a vaccination certificate. and / or a negative result of a PCR test of at least 48 hours from the date of entry into the national territory ”, specifies the press release.

While list B is a rather restrictive list, according to the Moroccan authorities, of all the countries not concerned by the relief measures contained in list “A”, and which are experiencing a spread of variants or the absence of precise statistics on the epidemiological situation. “Travelers from countries on this list must obtain exceptional authorizations before traveling, present a negative PCR test within 48 hours of the date of entry into the national territory, then undergo a 10-day medical isolation. “, Warns the press release.

The Moroccan authorities have promised to update these two categories regularly and at least twice a month and specify that the operations will take place, according to an approach that combines progressive opening, taking into account the evolution of the national and international epidemiological situation, and the preservation of the gains made by the country to stem the spread of the coronavirus.