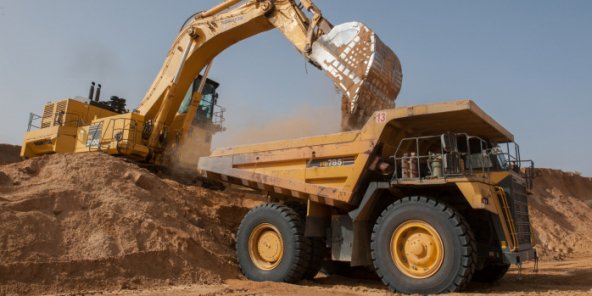 During the year 2020, extractive activities in the countries of the West African Economic and Monetary Union (UEMOA) have experienced varying degrees of success with good performance in gold, uranium and phosphate production where that of oil appeared to be on the decline, according to data from the Dakar-based Central Bank of West African States (BCEAO).

Uranium production is, for its part, up very slightly by 0.3%, standing at 2,991 tonnes in 2020 against 2,981 tonnes in 2019, due to a drop in SOMAIR production, following unfavorable conditions. of the international market.

On the other hand, crude oil extractions fell by 13.9%, due to the decline of 18.3% and 5.1% in the respective offers from Côte d’Ivoire and Niger.

Engineering: Sharp increase in profit for the company SETAO in 2020