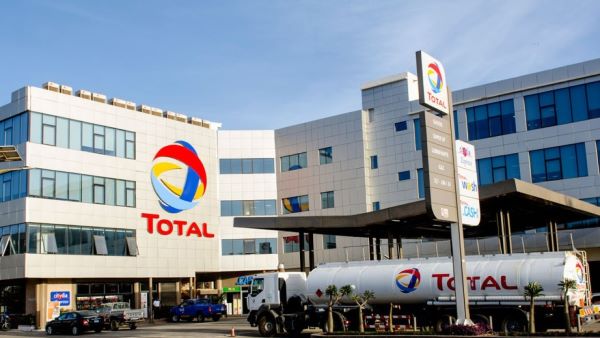 The after-tax profit of the company Total Senegal, a subsidiary of the multinational of the same name, increased by 4% at the end of the 2020 financial year compared to that of 2019, announced the leaders of this Dakar-based company.

This profit stood at 6.063 billion FCFA against 5.827 billion FCFA at the end of the 2019 financial year, an increase of 236 million FCFA. The managers of this hydrocarbon distribution company explain this performance despite the decline in sales by a number of factors. They put forward the fact that the 2019 result was reduced by the payment of a tax adjustment of FCFA 1.5 billion, the fact that the 2020 result includes the net proceeds related to the compensation received within the framework of the project. BRT (Bus Rapide Transfert) for an amount of 700 million FCFA, the professionalism and expertise of the teams and the optimization of costs.

How will Total Senegal’s outlook for fiscal year 2021 unfold? On this point, the leaders of the company want to be reassuring and optimistic. “Despite the difficult context (violent demonstrations in March which caused the destruction of several stations), Total Senegal teams are mobilized to meet the challenge of urgently rehabilitating the network while limiting the shortfall”, advance- they. In addition, they believe that while continuing to strengthen its leadership in the Senegalese market, their company will also continue to develop its export sales.